As President Biden tries to repair our broken immigration system, he can take a significant step by reforming federal financial aid for college students. It is true that we need a larger immigration reform package, in accordance with Catholic social teaching, but we cannot wait for political realities to make such legislation possible. Financial aid reform can be undertaken immediately, and it can provide tremendous benefit to undocumented students and their families.

Young adults, including many students at the institutions where both of us teach, have had to navigate a financial aid system that is in direct conflict with the values of human dignity, the common good, and equal opportunity across racial, socioeconomic and class boundaries. We need short-term strategies to address this reality now, despite the worsening tribalism and partisanship among our elected representatives.

An easy and achievable pathway to citizenship for most undocumented migrants, though optimal, is clearly impossible with the makeup of the current U.S. Senate. And the admirable intention to temporarily resolve the situation via the Deferred Action for Childhood Arrivals program, while helpful, is far too limited.

Do not misunderstand us. We are tireless supporters of DACA and the benefits it has brought to so many undocumented and mixed-status families. But we advocate the expansion of access to higher education for undocumented individuals by removing some of the structural barriers that currently exist.

The dire uncertainty undocumented students (including DACA recipients) experience could be greatly mitigated by expanding the boundaries of federal financial aid eligibility, whether by changing existing loan and grant programs or by creating new federal aid programs for undocumented populations 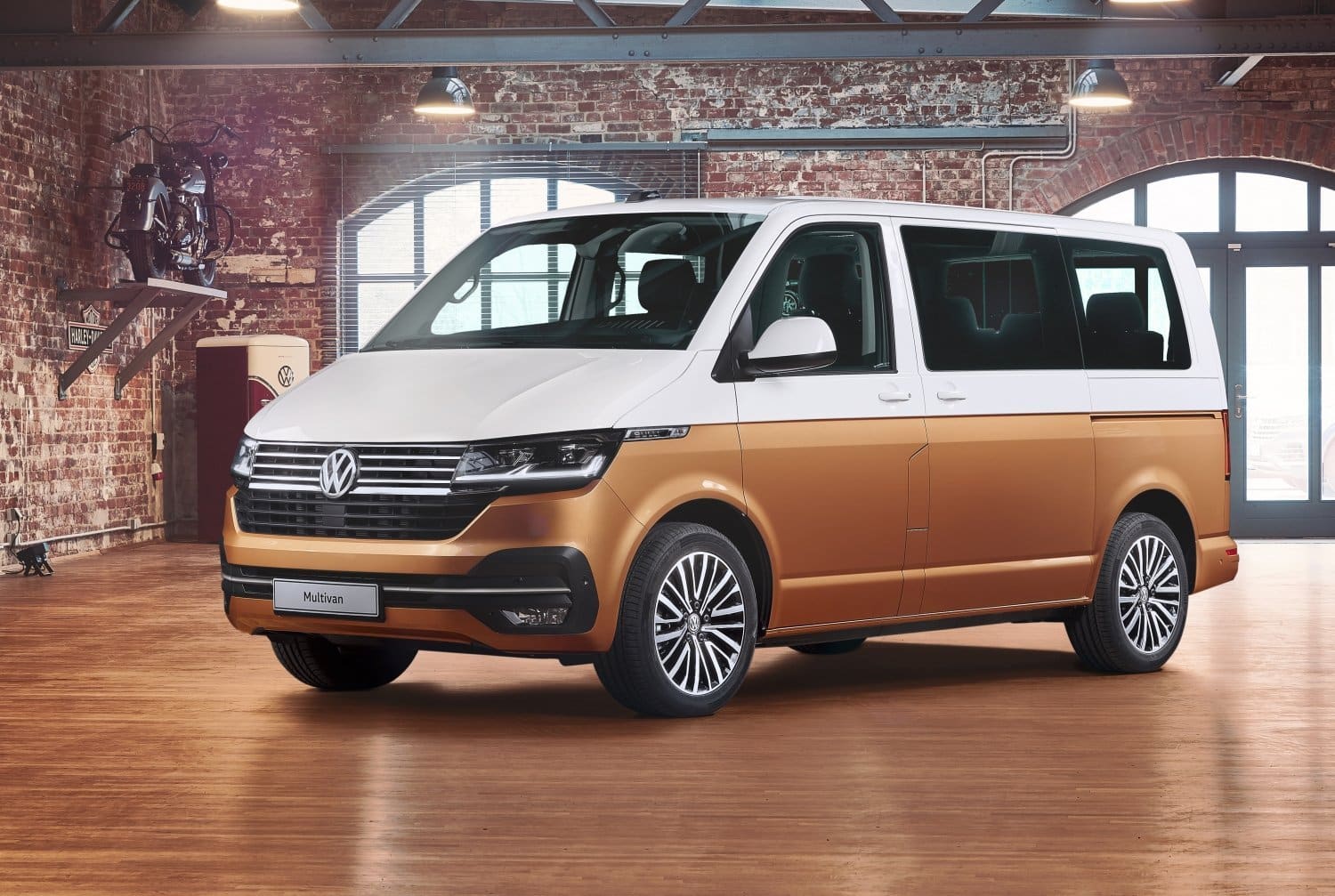 The Biden administration should make changes to allow those without Social Security numbers to complete the Free Application for Federal Student Aid (FAFSA), which is used by many sources of higher education funding to determine financial need. (These are named for Senators Claiborne Pell, a Democrat from Rhode Island, and Robert T. Stafford, a Republican from Vermont-who, incidentally, were both part of the bipartisan passage of the Immigration Reform and Control Act of 1986, President Reagan’s bill providing a path to citizenship for those with irregular status.) These two programs have proven to be a powerful means of accessing higher education for generations of young adults, many of whom are first-generation college students.

Additionally, eligibility for Pell grants and Stafford loans must be made available to all undocumented students, whether or not they have Social Security numbers

Even DACA recipients, who have Social Security numbers and often complete the FAFSA https://getbadcreditloan.com/payday-loans-mo/piedmont/, are not eligible for federal financial aid, including work-study funds. Many of these restrictions stem from two outdated 1996 laws: the Illegal Immigration Reform and Immigration Responsibility Act and the Personal Responsibility and Work Opportunity Reconciliation Act, both of which deemed many immigrants not qualified for certain federal benefits. The U.S. Conference of Catholic Bishops has ilies into poverty and undermining due process protections. (See their 2003 pastoral letter Strangers No Longer: Together on the Journey of Hope.)

Again, while we work toward a more comprehensive solution for all persons who are undocumented within our borders, we must emulate Pope Francis and not become frustrated by the rivalries of the past but instead take the opportunity to show a proof of solidarity, also by turning to innovative solutions. As our colleague erica (Here’s what we are supposed to believe about immigration as Catholics, ), strategies like decoupling health, education and public safety from immigration status can check society’s worst impulses to punish children of immigrants and create a caste of undereducated residents.

The support of Catholic higher education and a renewed promotion by local bishops across the country could go a long way toward offering broader accessibility to students of all faiths and none.

It became clear during the last election that support for the Democratic Party has fallen among some Hispanic voters. Migration policy deals with large and complex sets of cultural and linguistic intersectionalities, and so these concerns are not strictly limited to people of Hispanic descent. But the apparent skepticism toward the Democratic Party among many first- and second-generation Americans demands a response-specifically, the assurance that political leaders are in fact creating policy to benefit those most in need-that can convince migrants and their families that those in office will effect material change for their communities.

Advocacy to change Department of Education policies-and federal, state and local laws, where appropriate-that hinder access to higher education would provide significant assistance, even as a path to permanent citizenship remains on the more distant horizon. One need only look at legal precedents like Plyler vs. Doe (which ruled the denial of free public schooling based on immigration status as unconstitutional), the decision in many states to allow undocumented populations to apply for driver’s licenses, and the proliferation of in-state tuition rates for undocumented students to appreciate the demonstrable benefits of more fully integrating migrants into inclusive structures of society.