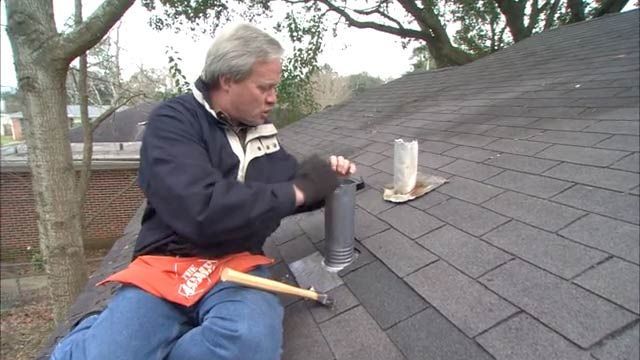 Any correlation between the tuition charged at public universities and state-level economic conditions (through the effect of economic conditions on appropriations) raises a concern about the validity of tuition as an instrument. To address this potential source of bias, we split our sample into treatment and control groups, with the treatment group defined as the individuals who attended a public 4-year university before they turned 23. We then compare the outcomes in the treatment group to those in the control group, which consists of all other individuals (except in specifications shows in col. 7 of Table 4, where the control group is all other individuals with at least some postsecondary education before age 23). Treatment group subjects pay the tuition charged at public 4-year universities, so their total borrowing before turning 23 is directly affected by this tuition. In contrast, the control group is not directly affected by the tuition at public 4-year universities (which they did not attend). Our instrument is therefore the interaction between the tuition charged at public 4-year universities and an indicator for membership in the treatment group. This framework therefore allows us to control for any correlations between state-level shocks and tuition rates-either by including tuition rates directly as a control variable or by using state-by-year fixed effects-with the homeownership rate of the control group absorbing unobserved variation in economic conditions. We devote further consideration to the potential endogeneity of tuition in section IV.E.

A further concern might be that changes in tuition reflect other channels not absorbed by the control group, such as changes in school quality, and hence students’ later economic outcomes. However, we can exploit a difference in the source of tuition funds to test for bias along these lines. Specifically, the findings of Belley, Frenette, and Lochner (2014) suggest that the net tuition paid by lower-income students is less strongly linked to the sticker price due to the availability of need-based grants. Estimates of the effect of tuition on these latter students’ subsequent homeownership provides a placebo test for the instrument-students who receive Pell Grants experience the same changes in school and economic environment as their peers without Pell Grants but are not exposed to the same variation in debt. The absence of any negative effect on their homeownership rates suggests that variation in school quality (or next page other state-level factors specific to the treatment group) are not biasing our main results away from zero. We discuss these results in detail in section IV.E.

We deal with the endogeneity of student loan debt by estimating a first stage in which Xi is modeled using equation (2):

PREVIOUSWhat Types of Aid Can I Get by Filling Out the FAFSA?

What Types of Aid Can I Get by Filling Out the FAFSA?
Close